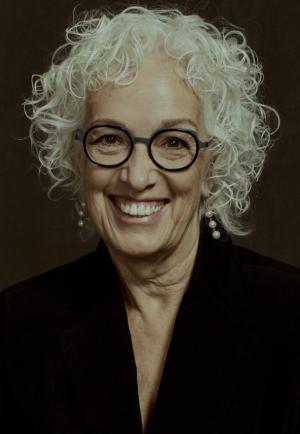 Join Karin Barker, leader of The Bookworm's Women's Voices Book Club, and Rachel Dorencz, Community Programs Coordinator at Walking Mountains Science Center, for a informational birding event centered around the book Woman, Watching by Merilyn Simonds. Rachel will kick off the event with a presentation about our local bird populations. After the presentation, Merilyn will call into the store from Canada via Zoom to answer questions about the book, and the life and work of pioneering ornithologist Louise de Kiriline Lawrence, whose longitudinal behavior and population studies are still used by Ornithologists today. Everyone is welcome, even if you haven't read the book yet, because we will be watching a short summary video about the book before the author Zooms in.

Referred to as a Canadian Rachel Carson, Louise de Kiriline Lawrence lived and worked in an isolated log cabin near North Bay. After her husband was murdered by Bolsheviks, she refused her Swedish privilege and joined the Canadian Red Cross, visiting her northern Ontario patients by dogsled. When Elzire Dionne gave birth to five babies, Louise became nurse to the Dionne Quintuplets. Repulsed by the media circus, she retreated to her wilderness cabin, where she devoted herself to studying the birds that nested in her forest. Author of six books and scores of magazine stories, de Kiriline Lawrence and her "loghouse nest" became a Mecca for international ornithologists. Lawrence was an old woman when Merilyn Simonds moved into the woods not far away. Their paths crossed, sparking Simonds's lifelong interest. A dedicated birder, Simonds brings her own songbird experiences from Canadian nesting grounds and Mexican wintering grounds to this deeply researched, engaging portrait of a uniquely fascinating woman.

Merilyn Simonds is the author of 20 books, including the nonfiction classic The Convict Lover, Gutenberg’s Fingerprint, and most recently, the novel Refuge. The founding artistic director of Kingston WritersFest, Simonds is an influential champion of writers and writing. She lives with writer and translator Wayne Grady and divides her time between Kingston, Ontario, and San Miguel de Allende, Mexico.