Special Storytime: Monsters in the Briny with Lynn Becker and Scott Brundage 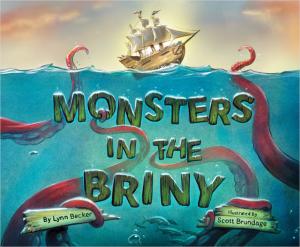 Arrr mateys, it’s a pirate themed storytime! Denver author Lynn Becker will read her book, Monsters in the Briny, and some other pirate books, and then help lead a pirate hat making craft. There will be a costume contest and the winner will receive a copy of the book! Then illustrator Scott Brundage will lead a monster illustration activity. Lynn and Scott will stick around to sign copies of their book.

Following the sea shanty rhyme of What Do You Do With . . ., a ship's crew of sailors has to contend with a coterie of mythical sea creatures that includes a grumpy kraken, a sickly sea serpent, and a tearful gigantic tortoise, all demanding comfort and attention. Back matter includes information about the sea creatures featured, music and lyrics, along with a brief history of sea shanties. 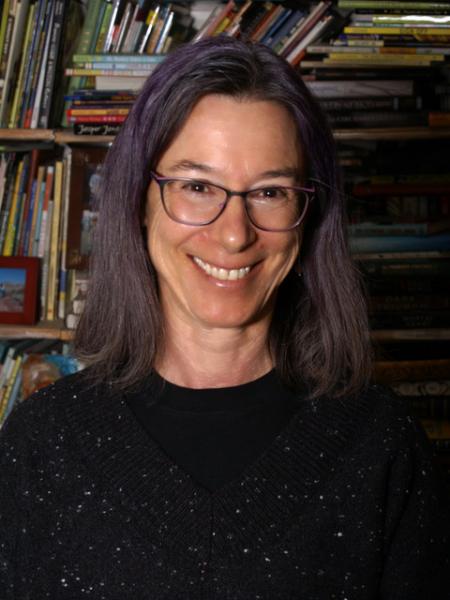 Lynn Becker has been a reader and creator all her life. These days, when she’s not writing picture books or children’s book reviews, she’s hiking, doing crazy-long yoga classes, and dreaming up even more picture books. After growing up in New York, Lynn spent many years in the Southern California desert with her husband, children, cats, dog, and lots and lots of chickens. She now lives in Colorado. The chickens stayed behind, but a few mythical beasties may have followed her to her new home…! Visit her at lynnbeckerbooks.com.

Scott Brundage was born and raised in Danbury, Connecticut. He began working professionally while studying at The University of the Arts in Philadelphia, PA after winning a children’s helmet design contest. His helmet design was later 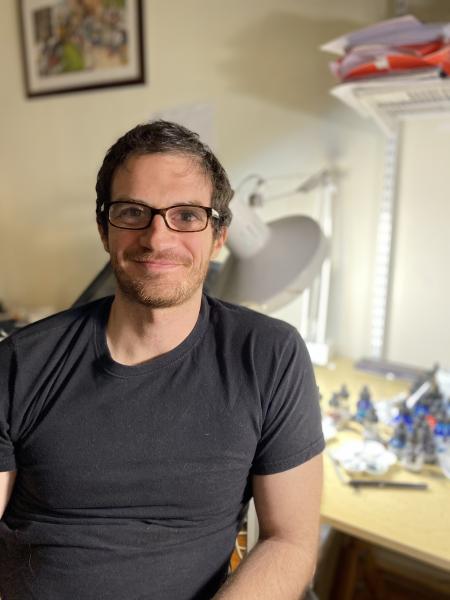 created and sold by Bell Helmets, protecting and decorating young heads nationwide. His work has been recognized by The Society of Illustrators 57,  American Illustration 29, Spectrum 19, 20, 22, 23, 24 and won a Silver award in Spectrum Fantastic Art 18 and Bronze award in Illustration West 55. His paintings have been seen in The New York Times, The Wall Street Journal, Scientific American, Tor Books, AARP, The Washington Post and many others. Scott enjoys creating entertaining watercolor images and running in very short shorts in urban environments that tend to be somewhat unready for such sights.

Monsters in the Briny (Hardcover)

Give Me Back My Bones! (Hardcover)

The Pirates of Scurvy Sands (Hardcover)

CliFF the Failed Troll: (Warning: There Be Pirates in This Book!) (Hardcover)