The Birth of Tragedy: Hellenism and Pessimism (Paperback) 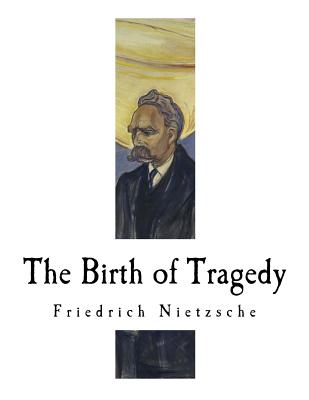 The Birth of Tragedy

Translated by Wm. A. Haussmann

The influences that exercised power over him in those days may be described in the three following terms: Hellenism, Schopenhauer, Wagner. His love of Hellenism certainly led him to philology; but, as a matter of fact, what concerned him most was to obtain a wide view of things in general, and this he hoped to derive from that science; philology in itself, with his splendid method and thorough way of going to work, served him only as a means to an end.

If Hellenism was the first strong influence which already in Pforta obtained a sway over my brother, in the winter of 1865-66, a completely new, and therefore somewhat subversive, influence was introduced into his life with Schopenhauer's philosophy. When he reached Leipzig in the autumn of 1865, he was very downcast; for the experiences that had befallen him during his one year of student life in Bonn had deeply depressed him.