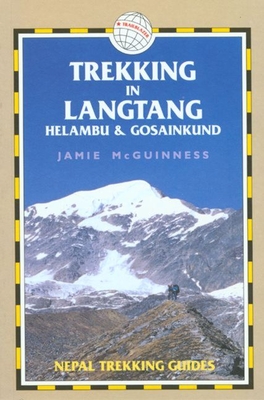 Athol Yates researched and wrote the first edition of this book. He has had a long fascination with Russian politics, history and language and has travelled extensively throughout Russia as a student, journalist, and researcher. He has an engineering degree, a Graduate Diploma in Soviet Studies, and a Masters in Public Policy. He studied Russian at Melbourne University, Moscow's Patrice Lumumba University, and Hungary's Egar Teachers' Institute. He is currently a policy analyst specialising in industry, defence and infrastructure policy in Canberra, Australia. Nicholas Zvegintzov researched and updated the second edition of this book. Born in England, he learned about Russia and travelling from his immigrant father. He has a degree from Oxford University in Psychology and Philosophy, and has studied Russian at Moscow State University. He lives in New York City and is a software consultant and writer, helping in the management and modification of existing software. He practises long-distance travel on the New York City Subway, the Moscow Metro, the London Underground and, of course, the BAM.