Making a Mark: Image and Process in Neolithic Britain and Ireland (Paperback) 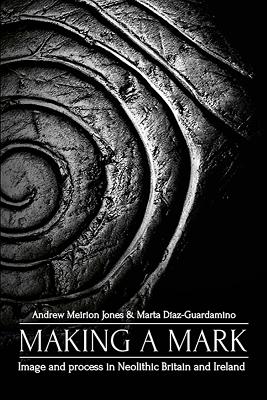