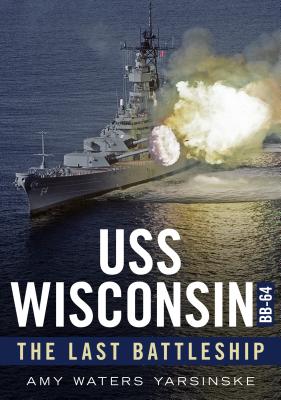 Berthed today at NAUTICUS, the National Maritime Center, the USS Wisconsin (BB-64) was the last authorized of the four Iowa-class battleships, the largest American dreadnoughts ever built. Wisconsin saw action in World War II and the Korean Conflict for which the Big Wisky earned a collective six battle stars. Brought out of mothballs and recommissioned a second time on October 22, 1988, the Wisconsin saw action again during the Persian Gulf War but was decommissioned a third time on September 30, 1991. But this great piece of American history was not destined for a lengthy slumber. Resurrected by the city of Norfolk and USS Wisconsin Foundation, working in lockstep with the Navy, it has become a museum ship and Navy heritage site that continues the legacy of duty, honor, and country that was the calling card of Wisconsin's crew, and to inspire future generations of Americans.