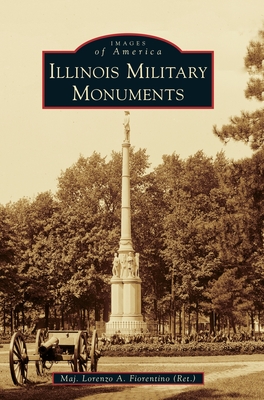 Illinois was admitted to the Union in 1818, becoming the 21st state in America. In 2018, the state celebrated its bicentennial, and over those 200 years, Illinoisans have been prominent in every war that the United States has been involved in. From the French and Indian War to the current War on Terror, Illinoisans, Illinois Militia, and National Guard units have been called upon to act. Throughout Illinois there are monuments dedicated to national figures as well as lesser known heroes. For example, Abraham Lincoln, later President Lincoln, moved to Illinois as a young man, and during the Black Hawk Wars, he served in the Illinois Militia as a captain. On April 11, 1930, the State of Illinois dedicated a monument in Dixon in honor of his service. On Memorial Day and Veterans Day, ceremonies are held throughout Illinois at these monuments in honor of those who have served our state and nation.