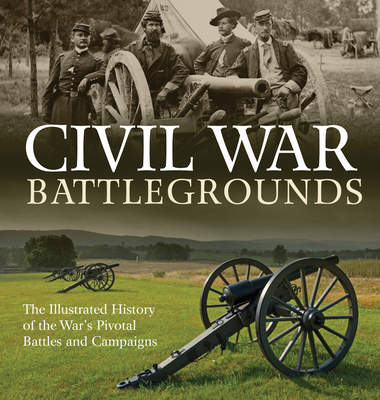 Richard Sauers (White Oak, PA) began his career in US military history, particularly the Civil War, by lecturing on the subject at a number of Pennsylvania colleges and universities. Since then, he has written several books and many articles on the Civil War, as well as US military history in general. He has also worked as an editor at Butternut & Blue Press, a history publisher in Baltimore, and as a curator at the Soldiers and Sailors Memorial Hall & Museum in Pittsburgh. Sauers has been published in or worked as an editor for several magazines, including Civil War Times Illustrated, the Journal of Military History, Gettysburg, and North and South.