Jeff Gordon: Racing Back to the Front--My Memoir (Paperback) 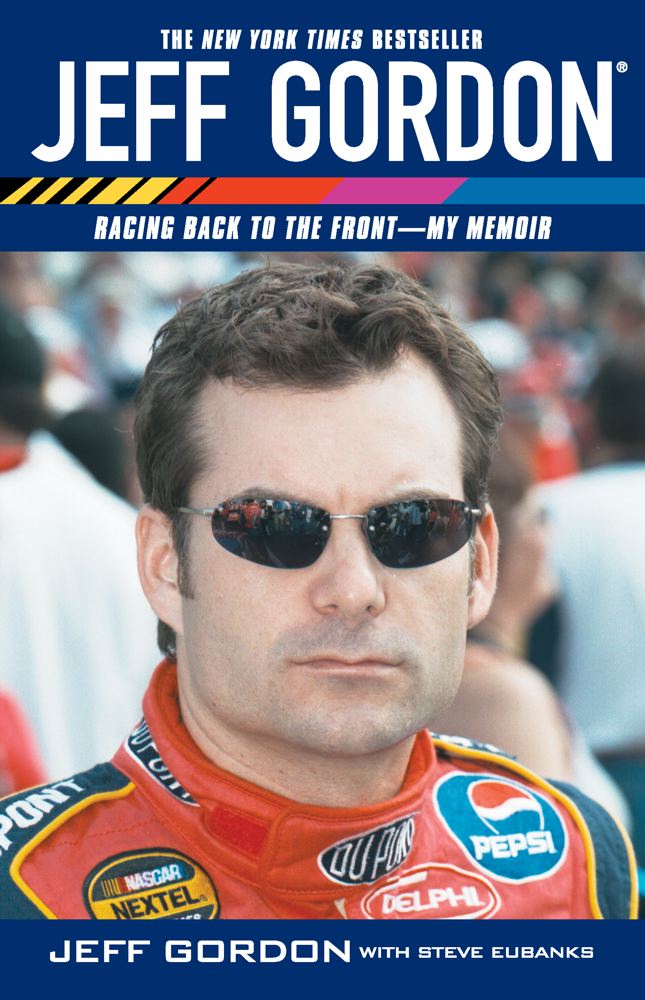 The New York Times bestselling autobiography of one of auto racing's greatest drivers--and a pedal-to-the-metal look at the life of a NASCAR champion. He's the hottest thing on the racetrack today In his professional racing career, Jeff Gordon has made the Winner's Circle his second home, taking the checkered flag with skill, determination, and a heartfelt love of racing--all while winning over more fans than any other driver in history and helping transform NASCAR racing into the most-watched entertainment in America. Here, Jeff Gordon tells the story of his life behind the wheel: from his unlikely beginnings on the California junior circuit to his first professional win to his meteoric rise to fame--and all of the personal trials, triumphs, and roadblocks he faced along the way. Gordon also gives readers an up-close, high-speed look at what it's really like to climb into the cockpit of a stockcar every weekend and race for a championship; into the garages where his cars are made; and inside the lives and work of his extraordinary crew as his cars get built, tested, and driven to victory.
This is Jeff Gordon behind the helmet and in front of the pack--an inspirational, thrilling, and true story of courage and character from one of auto racing's greatest heroes. INCLUDES 16 PAGES OF BLACK AND WHITE PHOTOS