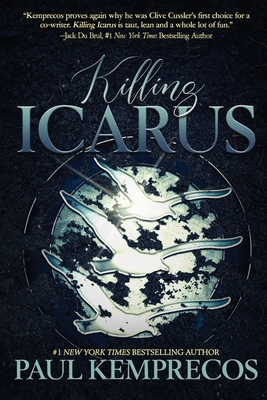 Art historian Abi Vickers has hit the proverbial wall. Her husband ran off with his secretary, leaving Abi in financial ruin from his bad investments. Her galleries, her reputation, her apartment in Boston's toney South End have been ripped from her life by an unforgiving legal system.

When an old mentor offers her a temporary job and the use of his cottage overlooking Cape Cod Bay, she hopes the sun-drenched scenery that inspired artist Edward Hopper will help pull her life back together. As she leaves Boston for the windswept cliffs of Truro, she looks forward to calm days, spectacular sunsets, and the mind-cleansing practice of Zen archery.

But her hope for tranquility is soon shattered when she learns that a historic aviation event is about to be reenacted practically on her doorstep. Suddenly, instead of finding sanity, Abi wonders if she's going insane-especially when she starts seeing shadows moving across the star-speckled night sky.

Only after she discovers a deadly WWII secret in a long-lost Hopper sketch does she realize the troubles that plagued her in Boston were child's play compared to the dangers she's about to face: From the deadly cat-and-mouse game she must play with hired killers on the Nantucket ferry, to the threats that seem to emanate from an old barn near a fortress-like abandoned mansion. Even with the help of a small town police officer dealing with his own personal baggage, and a German journalist who is not what he appears to be, Abi must tap into intellectual and physical resources she never knew she possessed if she wants to survive.