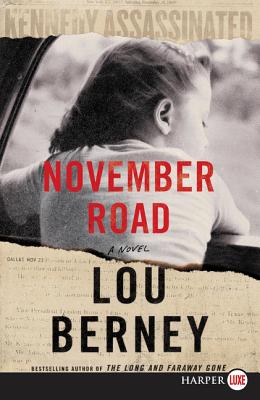 Winner of the Barry, Macavity, and Anthony Awards, the Hammett Prize, the Left Coast Crime “Lefty” Award for Best Mystery Novel, and the Oklahoma Book Award for Best Fiction Novel!