The Last Continent: A Novel of Discworld (Mass Market) 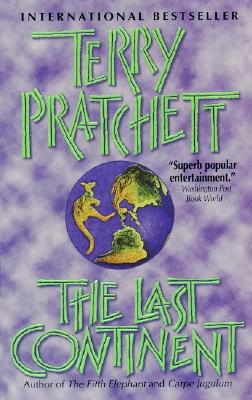 This is book number 22 in the Discworld series.